Vince Duncan is a native Houstonian raised in the community of Groveland Terrace raised by two loving christian parents Geoffrey Allen and Curley Livingston Allen. They taught Vince from an early age that with God as his guide and Christ as his compass that Impossible doesn’t exist. He attended Pleasantville Elementary School, Desegregation Oates Elementary, McReynolds Jr High, and Wheatley Senior High School Class of 1981. He played two and a half years of varsity basketball on a team that were two time district champions, under legendary basketball coach Jackie Carr.

Vince financed his college education by working various jobs while attending Lamar University in Beaumont Texas, with a major in dentistry. Working a job as a helper,  remodeling a home in Houston Historic MacGregor Park lead him to his true passion a love for Carpentry. He learned quickly and excelled in many areas of home construction, from blueprint design,  permitting, house framing, cabinet design, trimming, and millworks.

Today Vince is the Owner of company "The Pulpit People", that specializes in Custom Church Furniture. His work is on display inside the Harris County Court House and Various Churches Throughout The City Of Houston. The skills he has learned in construction will help him excel in his role of politics. You start with a vision and move to a blueprint and then you execute the plan. Vince served as the Vice president of the Groveland Terrace civic club where he authored the community deed restrictions. He also actively campaigned against the Houston H.E.R.O. ordinance. This ordinance would have allowed men into Houston women’s restrooms and showers. Vince would like to continue to fight for the Voiceless In Our Nation’s Capital.

"Let us not seek the Republican answer or the Democratic answer, but the right answer." 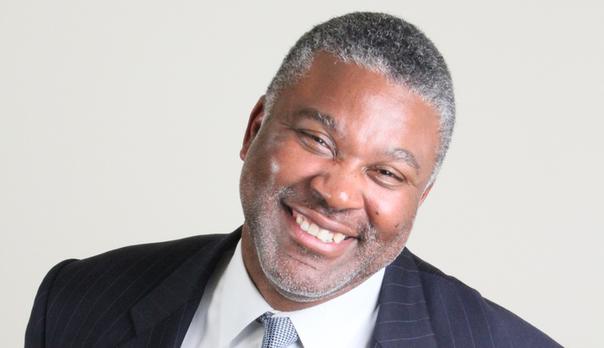