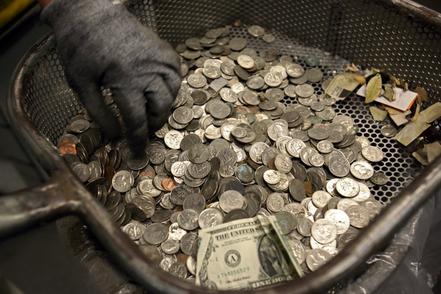 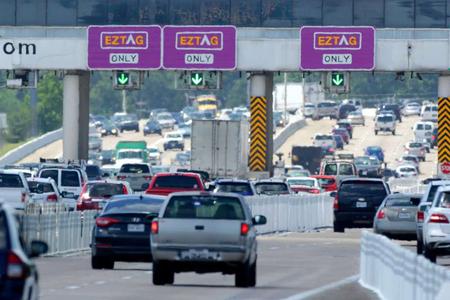 Today it’s time to create a new chapter in the history of the HCTRA, as Residents and Citizens of Harris County we should be Charting a new path with regards to how the Toll Roads System is administered. In its beginning it was questionable that the Toll Road System would not be profitable. For most residents of Harris County in those days were of the opinion that once the roads had paid for themselves, that they would become part of the Freeway System. The $900 million invested in 1983 seems like a very small investment compared to the Billions and Billions in Tolls that have been collected. A residents of Harris County we all realize that we all share in Financial responsibility of our road system maintenance and upkeep. Just as in 1983 the Voters of Harris County Approved the Referendum to allocate $900.00 million dollars of Tax Payer Money to construct the HCTRA. In 2017 as residents of Harris County its time the we change of how our Toll Roads and Toll are administered and collected. Let’s usher in the Harris County Toll Roll Relief Act. It’s time that we create the Drive Free Between Five and Five Program, this program would allow drivers to us the Tolls Roads Free between 5pm and 5 am Monday thru Friday and free Saturday and Sunday

This Act would call for a Toll Relief on the Harris Toll Road Authority. The relief would be in the form of modifying toll payment days and times. This act would call for Toll Less (No Charge) access to area toll roads Monday thru Thursday Five pm till Five am, Friday thru Sunday (No Charge) no Tolls. came into existence in September 1983 when Harris County voters approved a referendum by a 7-3 margin to release up to $900 million dollars in bonds to create two toll roads. The Hardy Toll Road and the Sam Houston Tollway, to improve regional mobility and reduce traffic congestion in the Greater Houston area, an area known for rapid population growth. The need for a county-run toll road system came from TX DOT budget shortfall and its inability to authorize funding to upgrade the second loop around the city, Beltway 8, which had been on the planning maps since the 1950’s. The Texas Turnpike Authority turned down the opportunity to improve the road as well, leaving the county to upgrade the road to freeway standards. However, Harris County Could Not afford to build and maintain a Freeway from its general funds. Shortly after the referendum, the Commissioners Court created the Toll Road Authority to administer the construction and operation of the new road system. Then County Judge Jon Lindsey is generally credited with guiding the referendum from its start to its passage, along with the with the implementation of the plan for the roadway. HCTRA is part of Harris County’s Public Infrastructure Department and is subdivided into a Service and Operations Division.